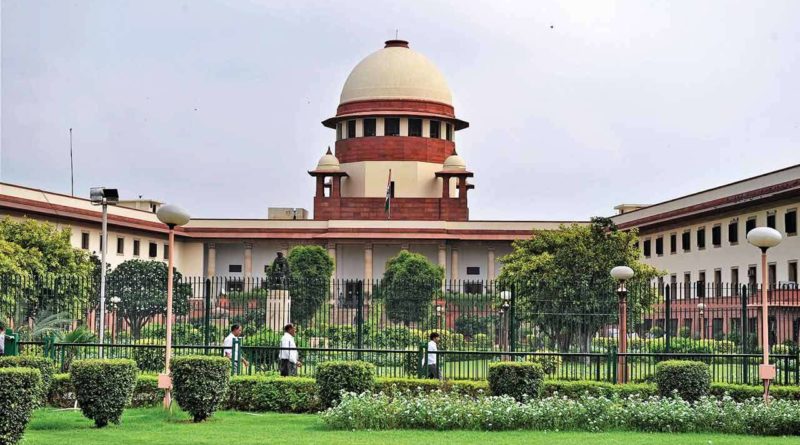 A lawyer has filed a PIL before Apex Court seeking a direction to Centre to re-consider “Agnipath”recruitment scheme for the armed forces.

The PIL is preferred by Advocate Harsh Ajay Singh.

It is submitted that the announcement of the Scheme has caused nation-wide stir in Bihar, Telangana, Haryana, Uttarakhand, West Bengal and various other states due to the short-term duration of the scheme in Indian Army.

The petitioner further submits that a factual background to the introduction of Agnipath Scheme is a comparative study of defence pensions by Manohar Parikar Institute of Defence Studiesand Analysis reveals that the U.S.A. in Financial year 2018,set aside 10% of the defence  Departments  total expensestowards pension.In U.K the pension outgo in FY 2019 was14%of the total defence spending.A parliamentary report in 2020 said there are 3.2 million defence pensioners with about added annually. In 2010-11, pension outgo of Indian Military was19%of total defence expenditure. Based on these facts Agnipath scheme has been formulated by department of military affairs under Ministry of Defence.

The Indian Military’s PBOR (Personnel below Officer Rank), recruitment strategy termed as ‘Agniveer’ on a ‘Tour of Day’ to protect motherland-with the twin objective aof a more youthful military and economizing pension pay-outs. As per the scheme, 46,000 youth in the 17.5 years to 20 years age group will get a four-year tenure including 6 months training. At the end of four years 75% Agniveers would be retired without pension or Gratuity.

The petitioner further contends that at the end of the 4 years the 75% of the Agniveers, unabsorbed soldiers of the army would have had a good training in arms, but they would be without a job.

This is also mentioned in the petition that ensuing All-India All-Class (AIAC) regiments, comprising Agniveers recruited from the country, would initiate along pending change from the caste and ethic norms inherited from British. Ignoring India’s distinctive cultural, and  regional and historical perspectives.

Against this back drop he has also sought for staying of the implementation of the scheme from June 24, 2022.

He has further contended that there are great possibilities for Agni- veers trained under the scheme to go astray, the petition filed through Advocate Kumud Lata Das.

The petition contends that the Nation should never compromise with army personnel are, making up the fighting sinews of its armed forces. They shouldn’t be looked upon as a burden to the exchequer, but as rough diamonds, to be cut and polished to their maximum capabilities and then deployed in the defence of the nation.