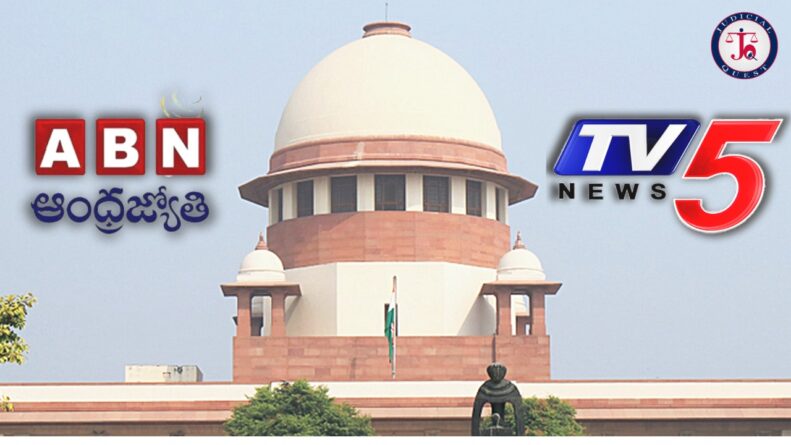 The AP government has accused the management of the popular Telugu television news channel TV5 of paying a million Euros (Approximately Rs.8.8 crore) to rebel YSRCP MP Kanumuru Raghurama Krishna Raju, as a part of the conspiracy against the YS Jagan Mohan Reddy’s Govt.

The FIR against the Channel was registered in connection with the sedition case lodged against rebel YSR Congress MP K. Raghu Ramakrishna Raju (RRKR).

It is further submitted in the affidavit that MP belonging to YSRCP party was making attempts to bring into hatred and contempt, and excite disaffection towards, the state Government by promoting enmity between different groups/caste/religions on ground of cast and religion.

In a preliminary investigation conducted by the DIG EOW (Economic Offences Wing), CID and a team found and examined various videos posted on verified accounts of various media channels on you tube.

The inquiry further revealed that he being a member of the Parliament had consistently and consciously abused his authority/reach as a public person with sole intention of creating enmity between citizens.

The evil designs of the accused were executed nurturing hatred and dislike amongst the communities in the state, more particularly, with reference to the number of persons in the government answering the said social description, thereby exciting disaffection towards the Government.

The affidavit further submits that the excitement and the disaffection towards the elected Government was also poised on a facet of personal abuse of the Chief Minister on social lines and then conflating the social composition of the political and professional executive of the government as injurious to the overall public good, said Standing Counsel Mahfooz.A. Nazki appearing for the state government.

Repeated calls to people instigating them to revolt against the Government and referring to the government as being in a ‘Pathana-Avastha’ were clarion calls for violence and sporadic incidents of protests by social groups and demonstrations on the basis of speeches also occurred in various parts of the state.

The conspiracy involved crafting of speeches targeting Christian and Reddy cast groups by inciting hatred against them solely for the reason that the present Chief Minister and some members of the cabinet belong to such social groups and the disaffection towards the government was excited with a deliberate abusive and hate-filled campaign against such communities.

It is submitted that RRKR was not making theses speeches on his own as an individual, but in furtherance of a consistent design and conspiracy with several persons and including the petitioners (Shreya Broadcasting Pvt.Ltd).

It is evident that there was a clear encouragement and bestowing of accolades by the top hierarchy of the petitioner’s and it was not limited to mere compliments, but a direct encouragement to attack the current lawfully elected government. The meeting of minds, before the acts, during the act after the act is clear so as to create disaffection against the government.

It is also mentioned in the affidavit that all the strings were being pulled by TDP and its Chief Chandrababu Naidu. The timings of the calls, the chats and the documents shared between the RRKR and Chandra Babu Naidu as well as Nara Lokesh, clearly points to a bigger conspiracy against the elected government founded by the YSRCP.

It also pointed that the ABN Andhra Jyothi, a TV channel would devout a time-slot where a free-wheeling address to the people is enabled, in a programme named Rachhabanda pertinently, the material collected

Thus far, during the course of the investigation, indicates a carefully planned prior conspiracy to participate in the said discourse, clearly with the said political agenda of a rival political part, to cause disaffection towards the government.

The state government said that freedom of speech is sacrosanct and the press has an essential role in democracy it cannot be permitted to spread hatred disaffection against the government.

Media organisations are the trustees of the public who must use their platforms in the interest of public and not otherwise. The affidavit said.

The affidavit goes on to state that a CID enquiry revealed that MP Raju, being a member of parliament has consistently abused his authority reach as a public person with the sole intention of creating enmity between the class of citizens and to excite disaffection towards the government.

It is alleged that the media houses/petitioners were not merely doing their duty in telecasting the press conferences of MP Raju but were also getting incentivized for the dissemination of material for political or financial gain with a clear conspiracy to create enmity between social groups and through the same, create disaffection against the government, by inciting violence.

The state he justified the charges of sedition as according to the preliminary enquiry report. The issue needs to be probed in depth and a fair investigation to be conducted by registering an FIR was recommended in the report.

The Supreme Court had granted bail to KRRK on May 21 in a sedition case lodged in Andhra Pradesh. The arrest came after Raju filed a petition in the Special Court for CBI cases in Hyderabad, seeking cancellation of bail granted to Chief Minister Jagan Mohan Reddy in a quid pro case. 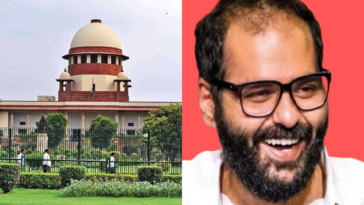 ‘We Are Witnessing an Assault on The Freedom of Speech and Expression: Kunal Kamra Refuses to Apologize For Contempt 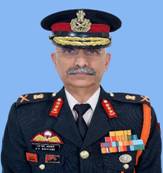 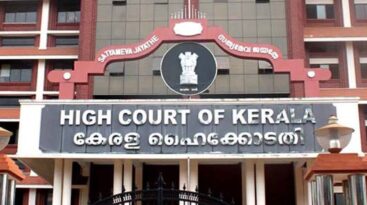