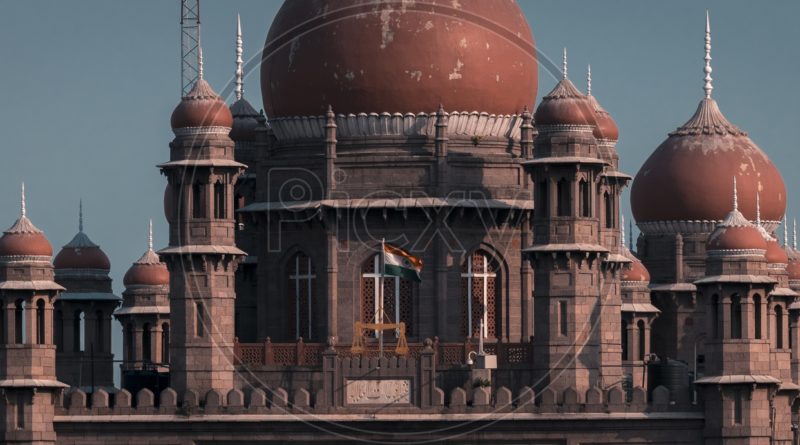 Telangana High Court on Friday ordered a judicial inquiry into the death of Palkonda Raju, suspect in the rape and murder of a minor in Saidabad of Hyderabad, who was found dead on a railway track in Station Ghanpur of Warangal district.

The High Court ordered the third Metropolitan Magistrate to investigate the matter and further directed the police department to submit the to report in a sealed cover the Registrar Judicial with in four weeks.

The bench of acting Chief Justice M.S. Ramchandra Rao and Justice T.Amarnath Goud passed the orders, after hearing a PIL petition moved in the form of lunch motion.

The court was hearing a PIL filed by the Civil Liberties Committee-Telangana State President Gaddam Laxman. A retired University Professor.

The petition described the death of Raju as meticulously planned and calculated murder by the police.

The petitioner Counsel also said that the police have killed Raju and staged it as suicide.

The Advocate General B.S Prasad informed the bench that Police had recorded the statement of seven ‘eye-witnesses’ with regard to Raju’s death.

It is also ordered that a copy of the post-mortem examination of Raju’s body would be submitted to the Magistrate conducting the inquiry. The report copy would be in the form of a pen-drive or a compact disc by 8:00 pm on Friday.

The petitioner submitted that alleged accused Pala Konda Raju was taken into custody by the Police within the hours of the unfortunate incident. It is revealed by none other than the responsible Minister for IT & Municipal Administration for the State of Telangana Government Sri K.T. Rama Rao, who tweeted in the Twitter. Ironically, the statement was withdrawn by him as mistaken one perhaps on the advice of the state machinery that it would have adverse ramifications on the state and also the Police.

He stated that the police version was far from true.

“This court does not wish to express any opinion on the contentions of either of the parties and feels it appropriate to direct for an inquiry by the judicial magistrate’s bench said. 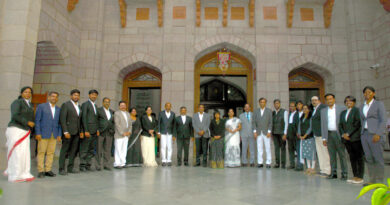