The Income Tax Department conducted searches at around 40 locations and unearthed an amount of Rs. 2,000 Crores at the offices of the 4 major players in the film Industry including a producer,a prominent actor, his distributor and financiers based in Tamil Nadu.

On February 5th, Income Tax officials landed on the sets of Master in Neyvelli to question actor Vijay over Tax evasion. Reportedly, he was questioned in connection with the IT raids that has taking place at the properties of AGS Enterprises.

Later the raids were conducte at Hyderabad,Vijayawada,Vishakapatnam,

The common thread among all these entities was the success of a recent film which was a box office hit collecting around Rs.300 crore.About 38 premises of the group were covered in search and survey actions spread over Chennai and Madurai.

The highlight of the search is the seizure of unaccounted cash of about Rs.77 crore from hideouts and secret places located at Chennai and Madurai, purportedly belonging to the financier. 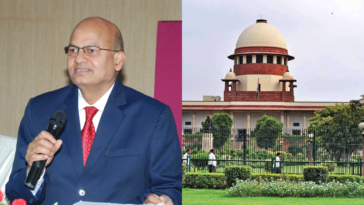 Former CJ Of AP High Court V. Eshwariah Moves Supreme Court Seeking Stay On An Enquiry By The High Court Which Directed For A Probe Into Conversation Between Him And A Suspended District Munsif Magistrate 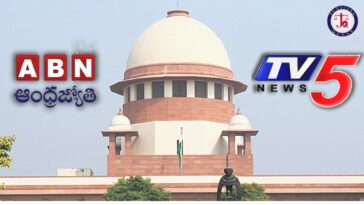