The Central Bureau of Investigation has registered a case against two private companies based at Gurugram/Delhi and others including its Directors/Promoters & unknown persons of private companies/bank officials for causing an alleged loss of Rs. 466.51 crore (approx) to Yes Bank.

It was alleged that the private company based at Gurugram/Delhi had availed term loan facility of Rs. 515 crore (approx) from Yes Bank Limited in December, 2017. The Loan amount was declared as NPA on 30.10.2019. Further, the borrower was allegedly declared ‘Red Flagged Account’ on 06.03.2020 on the basis of Early Warning Signals (EWS). It was also alleged that the accused including said private company & its Holding Company, its Directors/promoters and others committed breach of trust, cheating, criminal conspiracy, forgery for diversion/misappropriation of the public money during the period from 2017 to 2019, thereby causing loss to the tune of Rs. 466.51 crore (approx) to Yes Bank.

Searches were conducted at 14 locations including at Delhi/NCR, Lucknow, Secunderabad & Kolkata which led to recovery of incriminating documents/digital evidence. 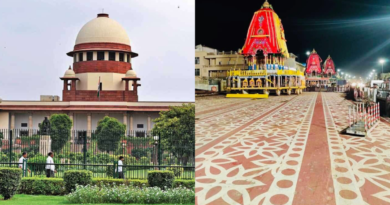 Three Applications filed in Supreme Court against the order banning Jaganath Yatra: claims traditions of Centuries May Not be Stopped 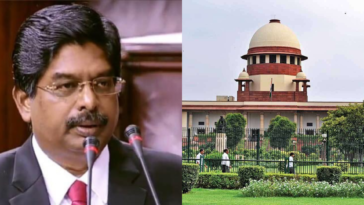 A judiciary that markedly fails to reflect the social composition of the nation possess a serious constitutional challenge: Wilson Member of RS Writes letter to President