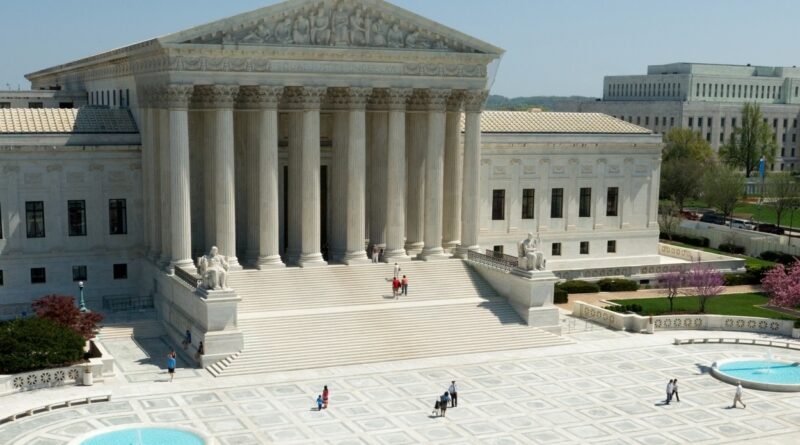 GENEVA (24 June 2022) – UN human rights experts* today denounced the decision by the US Supreme Court to strike down Roe v. Wade, a near half-century legal precedent that has protected women’s right to choose to have an abortion and called on President Joe Biden to take all necessary measures to mitigate its consequences.

Describing the decision as a shocking and dangerous rollback of human rights that will jeopardize women’s health and lives, the experts said: “What has happened in the United States today is a monumental setback for the rule of law and for gender equality.

With the stroke of a pen and without sound legal reasoning, the US Supreme Court has stripped women and girls in the United States of legal protections necessary to ensure their ability to live with dignity.”

“The Court has completely disregarded the United States’ binding legal obligations under international law, including those stemming from its ratification of the International Covenant on Civil and Political Rights, ever more regrettably at a time when many countries have, in what is a positive trend, liberalized their abortion laws to respect and uphold women’s human rights to life, health, equality and non-discrimination, privacy and freedom from violence and torture, cruel, inhuman and degrading treatment,” they added.

The experts noted that whereas the restrictive new legal environment in the United States will not reduce an individual’s need for abortion, it is guaranteed to increase the number of women and girls seeking clandestine and unsafe abortions, particularly those belonging to racial minorities and living in poverty, and will fuel abortion stigma, leading to abuse of women in need of post-abortion care. “The intimidation and stigma that will be faced by pregnant women and girls in need of safe abortion services and abortion providers will create a nightmare scenario for those dealing with the uncertainty and trauma of an unplanned pregnancy,” they stated.

They also expressed concern about the lack of clarity of the legal parameters of abortion post Roe v. Wade, which will now vary depending on where one resides, and the risk of prosecution. “We are deeply concerned about the plight of women who will be forced to leave their homes and travel to other states seeking safe abortion or who will be made to endure forced pregnancy and motherhood,” they said.

The experts called on the Biden administration to issue executive orders protecting access to safe abortion, provide funding to states for the provision of safe abortion services, and restricting measures aimed at limiting travel for abortion seekers and providers across state lines, among other mitigation measures. They also reminded State legislatures that it is still within their power to protect abortion rights and access to abortion services at state level and called on them to act accordingly to protect women and girls and other persons who may become pregnant from serious violations of their human rights.

“The decision to continue a pregnancy or terminate it must fundamentally and primarily be a woman’s decision as it will shape her whole future personal life and family life. The right of a woman to make autonomous decisions about her own body and reproductive functions is at the very core of her fundamental right to equality, non-discrimination, health, and privacy,” they said.

“What has happened in the United States today is a profound setback for the rule of law and for gender equality. The excessive use of the legislative process, executive power, and judicial authority over the years to restrict and criminalize abortion rather than to expand it and ensure equitable access to safe abortion services, signals a deeply troubling erosion of democratic values and process.” 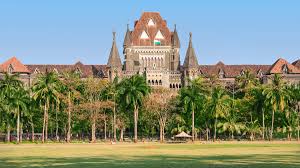 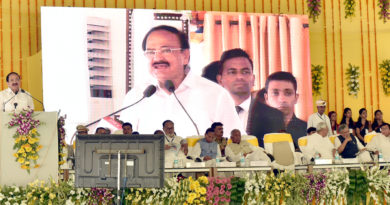 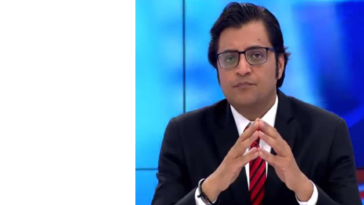