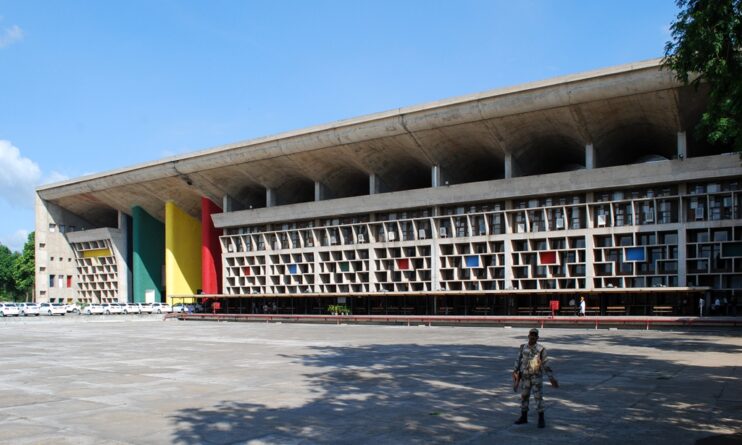 The P&H High Curt has dismissed a plea challenging the appointment of Prashant Kishore as principal advisor to the Chief Minister, Punjab.

The two petitioners, Namely Labh singh and Satinder Singh filed a petition seeking a writ in the nature of certiorari for quashing the order of appointment (dated 01st March 2021) of Prashant Kishore as the principal Advisor to the Chief Minister of Punjab.

Petitioner No. 1 is a graduate and he also passed diploma in NIS (Boxing). He retired as Chief Coach (Boxing) from Sports Authority of India on superannuation in December 2021. He has good service record to his credit and nothing adverse has ever been conveyed to him. He won 4 Bronze medals in Boxing Senior National Level, 1 Silver Medal in Boxing Senior National Level, 3 Gold Medals in All India Inter-university in Boxing Championship and 7 State Gold Medals in Punjab Boxing Championship to his credit. At present he is giving training to Boxing sports men free of cost at Khanna.

Petitioner No. 2 is a practicing Advocate at District Court, Chandigarh. He is former Municipal Councilor of Municipal Corporation, Chandigarh. He donated blood for 67 times. He is a public-spirited person and Income Tax Payee. He takes keen interest in the social activities and development works of the country and Society.

The Division Bench of Justice Jaswant Singh and Justice Sant Prakash, while dismissing the plea, has held, “The Chief Minister, being an elected representative has manifold constitutional duties to discharge including good governance towards the residents of the state. In fulfillment of said obligation, the Chief Minister is not a post but an office which is not regulated by any statutory rules, the argument that an advertisement should be issued is completely misplaced.

The appointment in question is not a civil appointment, but for the purposes of perks and rank only and thus, Article 16(1) of Constitution is not attracted.

In case the appointment, as argued by petitioners, is only to accommodate some person who will put burden on ex-chequer, then it is for the public to take its call during the next elections.

However, for the purpose of adjudicating the present petition, petitioners have not been able to point out violation of any Constitutional or statutory provision which would disentitle respondent from appointment to the post of Principal Advisor.

The Court However held that it could not find violation of any constitutional or statutory provision which disentitle Kishor from appointment to the post of Principal Advisor.

The Petition was dismissed noting that no violation of any statutory provision had been pointed out in the instant case. 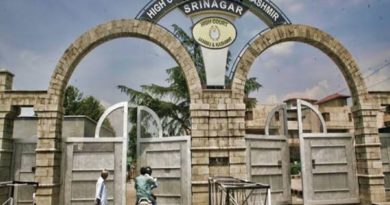 Ukraine: UN Experts Concerned By Reports of Discrimination Against People Of African Descent At Border 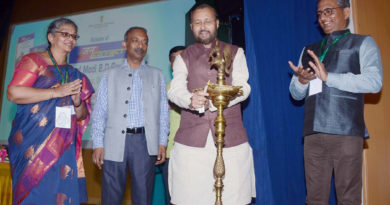