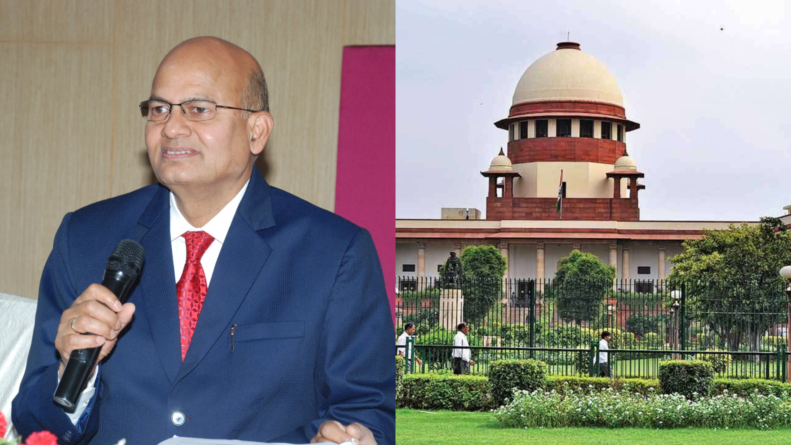 In his SLP V Eswariah contends that contents of the conversation to disclose “serious conspiracy” against the Chief Justice of Andhra Pradesh, a senior sitting Judge of the Hon’ble Supreme Court and thereby to stabilize the judiciary.

This order was made on the basis of an application for reopen and intervention filed by the suspended District Munsif Magistrate in an unrelated Public Interest Litigation pending before the High Court seeking implementation of COVID guidelines in the High Court.

The Special Leave Petition filed through Advocate Prashant Bhushan states that A backward class organization had filed a PIL seeking an investigation into violation of COVID guidelines in the High Court of Andhra Pradesh which led to the death of a Registrar General belonging to the backward class community and an assistant belonging to scheduled tribe community.

It is Further “During the pendency of the petition, a suspended District Munsif Magistrate of Andhra Pradesh filed an intervention application in which he annexed the recording of a private conversation between the petitioner and him, which was about many things including this petition in the High Court as well as the misconduct of a sitting Judge of this Hon’ble Court’ In the conversation, the petitioner had mentioned his knowledge about the misconduct of the supreme court Judge and had asked the District Munsif Magistrate if he had any more information about this misconduct. “

on the above intervention, the High court without even issuing notice to the petitioner, proceeded to order an enquiry into the conversation on the basis that the conversation discloses a conspiracy to malign the chief Justice of Andhra Pradesh, a sitting Judge of this Hon,ble court and thus amounts to a plot against the judiciary.

The petitioner had in fact publicly spoken about the misconduct of the sitting Judge of this Hon,ble court and his nexus with the erstwhile Government (the then chief Minister shri Nara Chandrababu Naidu) and he was privy to various facts regarding this misconduct’ In fact the misconduct which he was talking about was the subject matter of an enquiry by the cabinet subcommittee regarding dubious property transactions for unlawful gain, also involving the said sitting supreme court Judge and other public servants at the helm of affairs in the erstwhile Government in Andhra Pradesh.

This conspiracy was the subject matter of an FIR bearing no. 0B/RC’-ACB-GNT/ 2o2o dated 15’09’2020 which names sri Dam Alapati Srinivas, formerly Additional Advocate Generar and Advocate Generar, Ap and t2 other accused including two daughters of the sitting Supreme court Judge. In these circumstances it was legitimate for the petitioner to seek any further information about the misconduct of the Judge from anyone who might be privy to such information.

Terming such a a conversation to be some sort of criminal conspiracy to destabilize the judiciary which needs an investigation is totally unwarranted.

The Hon’ble High Court has erroneously held that the petitioner seeking more information, regarding a fact that is already in the public domain and under investigation by the

Government and further is the subject matter of an FIR, would amount to a conspiracy to malign the judges concerned or a plot against the judiciary. This order regarding the constitution of such an enquiry committee also violated natural justice since it was issued without notice to the petitioner

and even without allowing the intervention of the suspended magistrate. The petitioner was neither a party to the writ petition filed before the Hon’ble High Court nor was his conversation related in any manner to the subject matter of the writ petition or the prayers sought therein.

Recently the Andhra Pradesh Chief Minister Y.S Jagan Mohan Reddy accused Justice NV Raman, who is next in line to be the Chief Justice of India, of influencing the administration of justice in the High Court.

Contempt proceedings against this this action are pending before the Supreme Court. In the last hearing Justice UU Lalith had recused himself from hearing stating that as a Lawyer, he had represented parties in this matter in litigation. 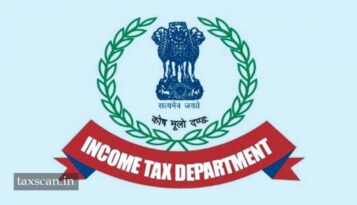