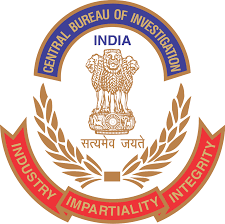 The Central Bureau of Investigation has today arrested six accused (private persons) in an on-going investigation of a case related to Bank Fraud involving alleged overseas remittances of foreign exchange of about Rs. 6000 crore.

A case was registered on 09.10.2015 on a complaint from Bank of Baroda alleging that unknown bank officials of Bank of Baroda, Ashok Vihar, Branch, New Delhi abused their official position in conspiracy with 59 current accountholders and allowed overseas remittances of foreign exchange illegally of Rs. 6000 crore (approx.).

During further investigation, CBI arrested 6 accused today. Searches are being conducted at 14 premises associated with the said accused which led to recovery of several incriminating documents.

Siddique Kappan Not “In an Illegal Confinement but Is In Judicial Custody: UP Govt Tells Supreme Court 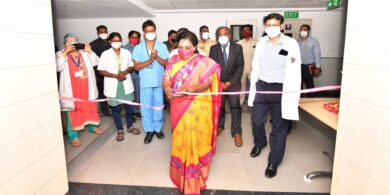