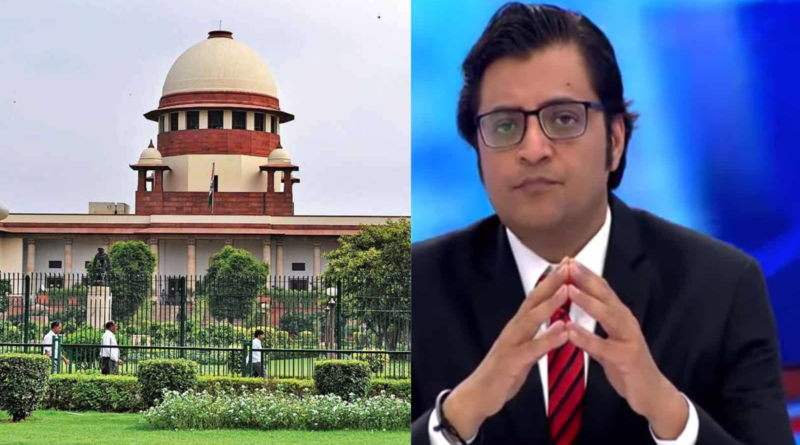 The Bombay High Court on Tuesday directed Arnab Goswami Editor-in-Chief of Republic TV, to appear before police for interrogation while hearing a petition filed by him seeking quashing of two FIRs filed in Nagpur and Mumbai against him and the Channel.

The division bench comprising of Justices Ujjal Bhuyan and Riyaz Chagla directed the same after a brief hearing today.

The Apex Court had on May, 19 refused to allow Arnab’s petition seeking quashing of FIRs and transfer of probe against him to CBI.

Earliedr Arnobs lawyer Madhvi Doshi of Phoenix Legal sought Passover for some time as Senior Counsel Harish Salve was unable to join the hearing that time  via video conferencing. So the matter was kept back and a couple of hours later Salve appeared.

Salve read out two FIRs and sought an exemption from appearing before the police for interrogation till the matter was sub judice before the Court. This was strongly objected by Senior Counsel Kapil Sibal, representing the state of Maharashtra.

Arnab Goswami in his programme telecast on Republic TV had made defamtatory statements against Sonia Gandhi, Salve said that it was an attack on Sonia Gandhi by a journalist which is covered under freedom of Expression.

Following that telecast multiple FIRs had lodged against Arnab Goswami in different states.

It was contended on behalf of Arnab that despite pendency of the matter before this Court, Pyodhonie Police Stationhad requisitioned his appearance for interrogation in relation to the FIR field by the Secretary of Raza Foundation.Pyodhonie was COVID-19 containment zone it was pointed out.

Senior Counsel Sibal suggested Goswami may appear before NM Joshi Marg Police Station, where another FIR is registered and that the investigation officers from Pydhonie Police Station may question Goswami there. 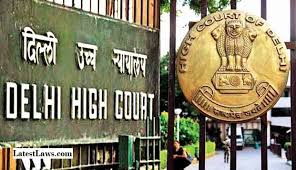 ‘Stay Where you Are’: Situation is not conducive to bring you back right now 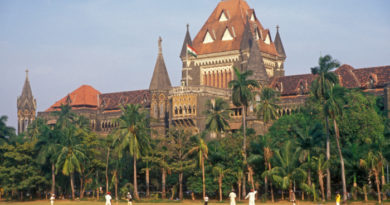